BIG EDIT: I have, as of June 2019, cut my hair and this piece is no longer the whole story. I'm keeping this for posterity and because I believe it reflects an important part of me, but I actually look more like this now. Just keep that in mind :)

“Why do you have that hair? It can’t possibly be because you think it looks nice.”

A friend once asked me that.

…what are you supposed to answer to that kind of question?
Yeah. I don’t think… No, I… I don’t know. I don’t remember what I said too. But the question sure did make me think.
I know him quite well now (didn’t especially at the time) so I know that he didn’t ask this out of a mean-spirited nature. He asked it because he just didn’t know. (Although in all honesty it is somewhat mean. No hard feelings though!)

If you haven’t met me or don’t know, this is my hair: 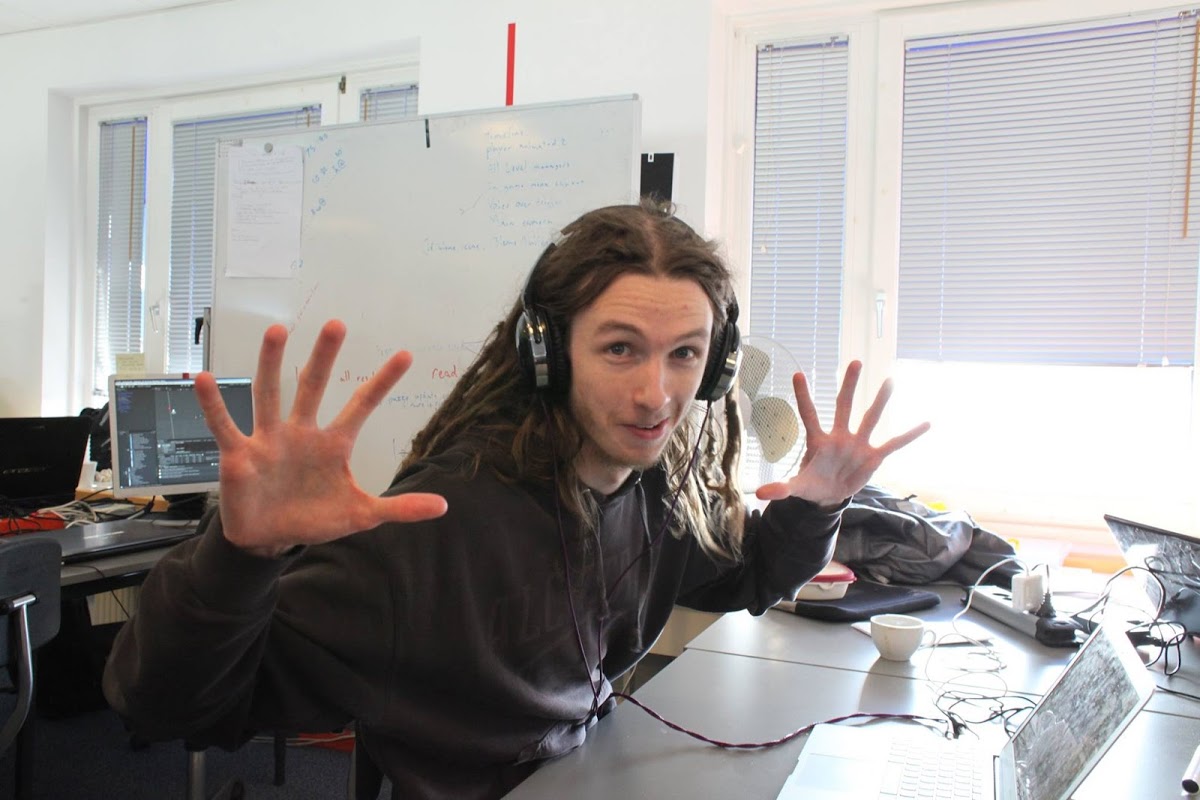 More specifically, I have naturally grown dreadlocks (hair’ll do that if you leave it be for long enough. Now you know). Age: 21 (2014)

First of all, let’s get the obvious half-answers out of the way first:

“I have it because I don’t care.” Well. Sure. But I also do care. I wouldn’t have gone this long adamantly not cutting my hair if I didn’t. I can say all I want about ‘that’s the easier solution’ but really there’s something else going on.
“I like long hair.” I do. That’s unequivocally true. But not the whole truth.
“I didn’t know what else to do.” Well. No. Bad excuse.
“I like it.” Sure. But there’s been plenty of times in my life where it would have made more sense to cut it. I’ve looked like a girl at times. I knew I did too, but I didn’t do anything about it. So no, there’s more going on.

So. Let’s talk about how this all started.

It was a long time ago. Hair takes a while to grow, to be fair. But it was even further back than that: In elementary school, about 6th grade I think (Danish elementary schools go from 1st to 9th grade). There was a general trend for the boys in my class to get slightly longer hair. Not crazy long, just Daniel Radcliffe/Rupert Grint in The Goblet of Fire-long. I followed that trend because I liked the look.

Then everyone cut their hair.

I just didn’t want to. I liked the feeling of longer hair flowing in the wind. I liked the fantasy of it flowing to all sides. I liked the rougher nature, the hero-standing-at-the-top-of-the-cliff-with-a-cape-billowing-in-the-wind-nature of it. I mean, you can’t have short hair when you’ve got a cape that billows in the wind, can you? See? I had to have long hair. It was the only solution.
So, I just didn’t cut it. Was this some sort of rebel movement? Kinda. I was a little bitter that everyone suddenly cut their hair. I liked the look. So I kept it, as a silent protest. (Remember, I was a child). 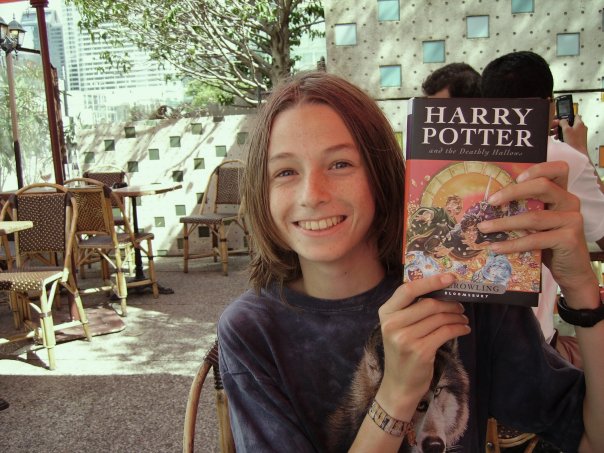 Then something funny happened.
I got lice.
And I don’t know if you’ve ever had long hair and lice but it’s a nightmare. My parents wanted it cut so I could get rid of them. So they cut it. (A girl in my position probably wouldn’t have had her hair cut there. Because short hair means something quite different to girls than to boys. Just a sort of interesting gender-difference I noticed.)

So my hair was cut short. And I was ADAMANT to get it growing again. I didn’t want it cut. At all.

And that led to now.
I haven’t actually cut my hair since then. Huh. That’s actually true. Wow. 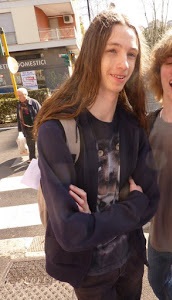 All through high school I had longer and longer hair, that kept growing (high school was really where it got the length it has now). But it’s important to note it hadn’t dreadlocked yet.

High school was a… weird period for me. I feel like that deserves its own blog (or book), so for now I’ll just keep it brief.
This was when the girl comparisons started more sincerely. I still hadn’t grown a beard, I was (still am) scrawny and thin, shy of nature. I heard several people compare me to a girl, often not directed at me, often mistakenly, sometimes from children. That usually ended when I spoke since I’ve got a fairly deep voice (at least in comparison to girls’ voices), but I didn’t always speak so often. 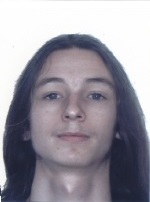 I didn’t know what to do about it then. High school was a sort of an… enclosed period for me. I made almost no choices for myself in high school. In some ways it was a terrible period. In other ways it was pretty good. I was sort of… no, I FELT locked in place. I felt like I couldn’t change who I was. And not doing anything about my hair was just a natural part of that.

So it stayed. Growing longer and longer, slowly beginning to felt together, beginning to seep into each other and form clumps.
And I still felt… I mean, I did feel conflicted. I didn’t know what to do about it. I could cut my hair, but at that point… after all those years… my reasoning for cutting it would be that it made me look like a girl? That I didn’t know what else to do? Seemed sort of a stupid reason. And I was also way too shy to actually admit all this to someone. So I acted (to myself mostly) as if it was fine.

I held my hair. Outwards. Inside I was contemplating it every day. 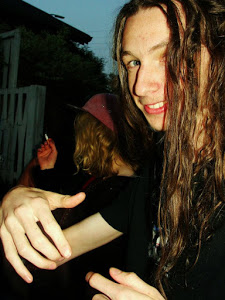 This was when my friend asked his question.
It still wasn’t dreadlocked completely. But it had begun. And I might have also started to grow a bit of a beard.

And university changed me. Rapidly. But, of course, I was still looking myself in the mirror. And that led to a choice.
I came this close to cutting it at university. I mean really, really close (I should mention it wasn’t specifically because of the question). I had set a deadline and everything, told myself that at this time I would cut my hair. It had had a good run, I thought. But it was time to retire. Time to start fresh, make a new me. I was changing a lot during first years in university (I mean A LOT), so I thought I’d make my hair reflect that. A more confident me. A changed me.

Because something else happened that I did not expect.
I actually began liking it.

It seems crazy to say, but I actually didn’t really start liking my hair until 6 years after I decided to get it.
Sure, I liked bits of it before, sure there were aspects, times it looked good. But it was not until University I remember realizing I wanted to keep it. That I actively wanted to keep it. Not just as an act of apathy—of being too insecure to know what to choose—but as a genuine act of desire.
Over the course of that time, it dreadlocked fully and turned into what you’re seeing now. Dreadlocks and a scruffy beard that doesn’t really grow right. 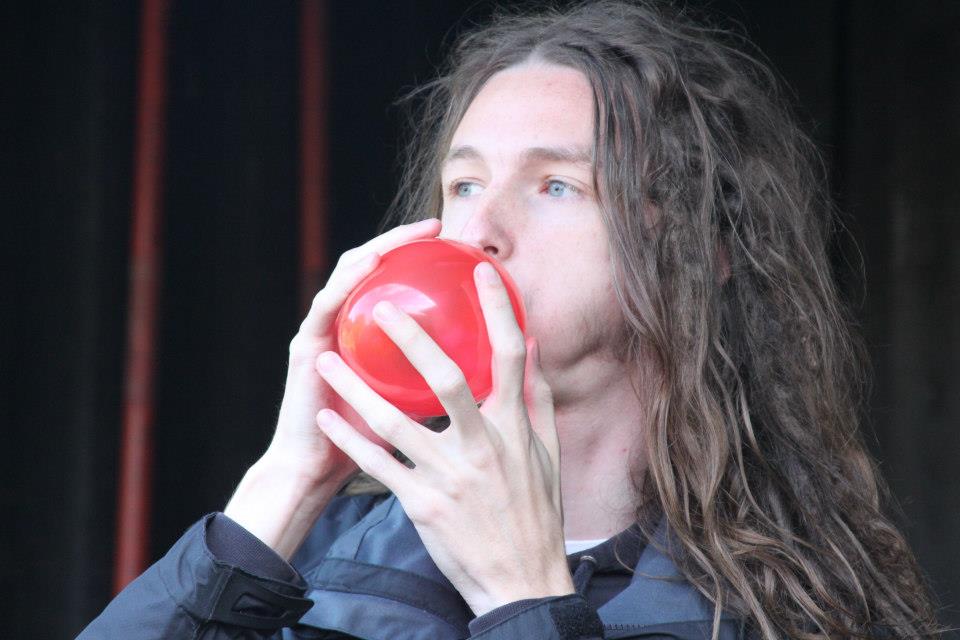 I think part of it also happened because I just grew more confident. And I began caring for choices I made. And began making stuff again. Began feeling like my life meant something. And I had this hair while doing it, so why not continue?

I’ve always, more or less intentionally, rebelled against the idea of forced looks. Against the idea that you have to look a certain way to be something. I acknowledge that looks matter and that looks change the perception of someone. But I always disliked it. And thought that I wanted to disprove it. Be the person people didn’t expect.
It’s funny, I wonder what people think of me when they see me for the first time. I have dreadlocks. But I don’t smoke, I’ve never smoked weed, I’ve never drunk alcohol for christ sakes. I have long hair but I don’t listen to heavy or play music (that’s sort of not really true, but I’m still not a musician.)
I had a time where I told myself that this was my way of inadvertently showing that you shouldn’t judge things based on looks. My way of getting back at the world for being too judgmental towards… anything. But really… that’s also kind of stupid. Those stereotypes exist for a reason. And whether I want to or not, people are going to think what they want.
I can’t possibly argue that my part apathy part rebelliousness had any higher goals than me just being too shy to admit I didn’t know what to do with it.

But since I decided to keep it (actively) something even weirder happened.
I’ve been complimented on it. By strangers. I’m not kidding you. I was far more surprised that it happened than you are.
And not just once: THREE times. By three different people.

I am getting complimented for looks? That makes… no sense.
Talk about a confidence boost. Talk about a heel turn I did not see coming.

And I should probably also mention that I’m not alone, which is also an odd realization. Especially in the game development/nerdy circles (in Denmark) I’m seeing a curious amount of dreadlocks compared to the general public, so maybe this is all just a complete farce and I’m actually following a trend I’m not aware of.
I might totally be a hipster, you know? Whatever.
Oh, and a final note about the girl thing: What does it matter that I look like a girl from afar? I was never a big fan of the macho-man style thing anyway. 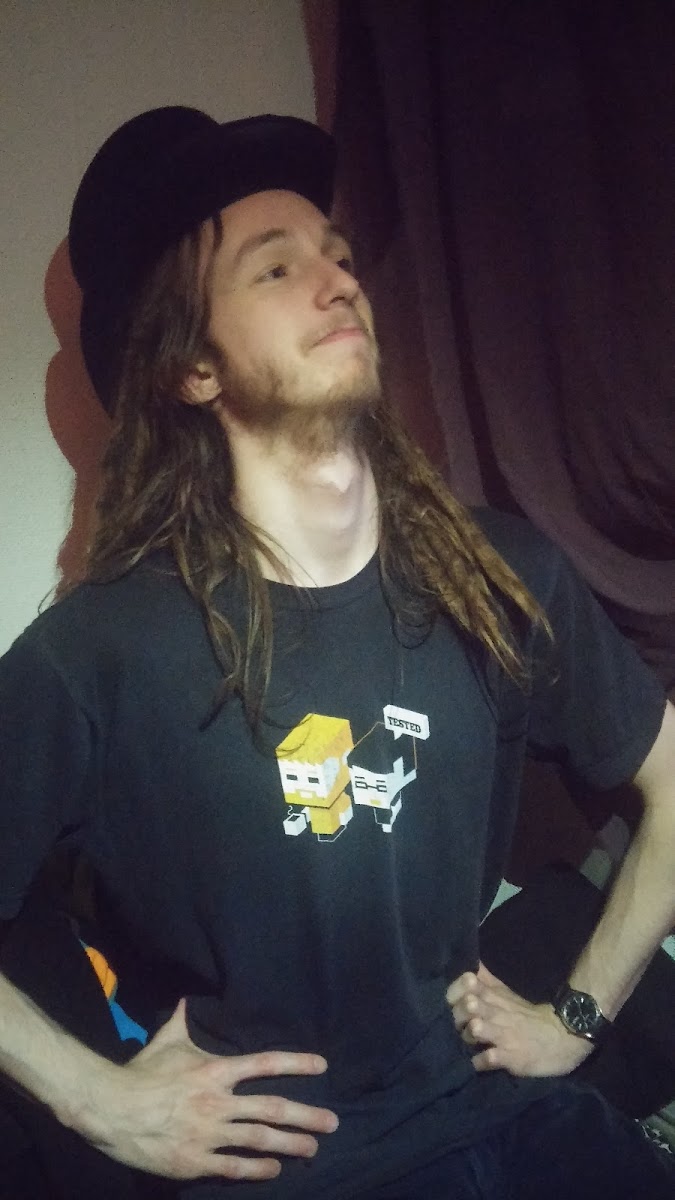 And that leaves us at today. Where I still have my hair, uncut, unruly, and completely unkempt.
And why do I have it? Because I was too shy to do anything about it. And now I want to keep it.
Am I never going to cut it? No. I am. I know that. Someday it’ll go and I’ll probably never have long hair again from then on. But until then, I’ll keep it.

And I’ll enjoy the feeling of it billowing in the wind.

So, if someone ever were to ask again:
“Why do you have that hair? It can’t possibly be because you think it looks nice.”