Let me make this clear from the beginning: I'm white. Male. Straight. 22. Right in the marketing jugular. Ask someone to sell me something, they'll know exactly what I'd like. What I'd want. What dream I want to live through. Right?

Star Wars: The Force Awakens doesn't have a white male lead. It doesn't expect its audience to want to be that. And that led me to remember how little I care about being "male".
So now, when I look at who I want to be in Star Wars, I don’t follow my expected gender role. 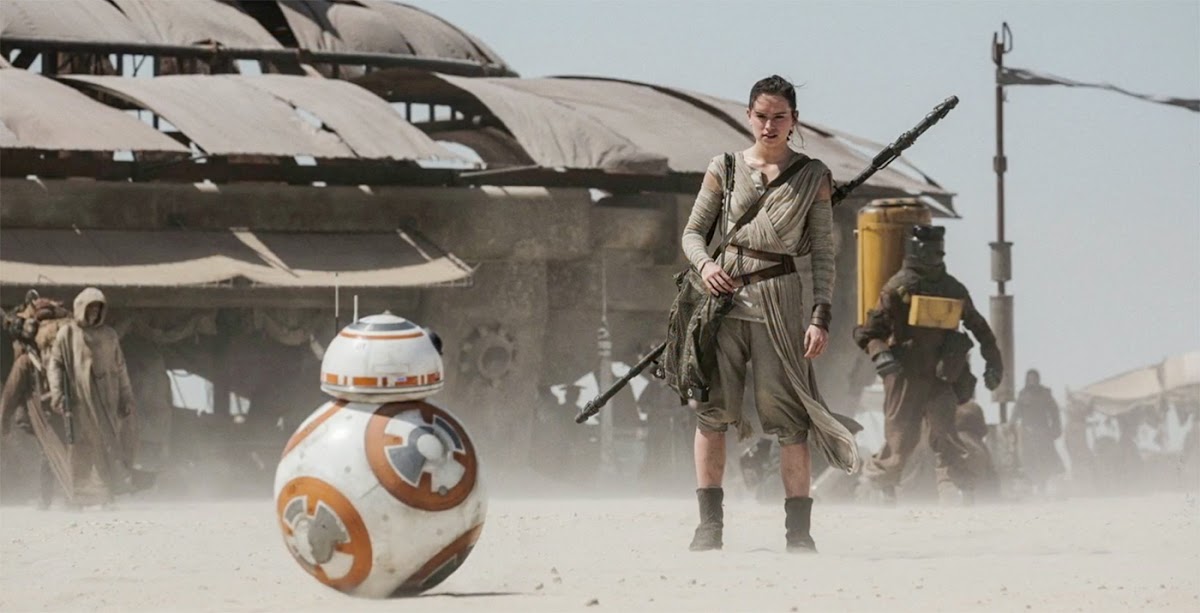 Role models are powerful thing. We want to follow along and pretend we can be someone else. We see something that we admire, desire, respect—or shy away from. And those values sort our ideals. Make us think about who we want to become; who we want appear as. This can change who we are.


Now, typical thinking would have you believe that I, as a guy, should want to be the cool, tough guy. The hero. The one who saves the day. The one who doesn’t take no for an answer and gets what he wants. (Those, by the way, aren’t all positive).

I’ve never really related to this role model. I don’t really get it. It’s not who I am. I’m not a tough guy. I probably wouldn’t be able to take a beating—and I’m not sure I want to be someone who always gets what he wants. I question, I wonder, I speculate, I have doubts.
A guy isn’t supposed to have doubts.
Well, tough shit. I don’t know, okay?

I don’t admire the tough guy as much as I do Hermione, Ciri, The Doctor, Tali, Naoto and Kanji (To those that don't know him, that might confuse you. Play Persona 4. The amount of ways that game deals with this exact issue is remarkable).
I want to be Niki Lauda more than James Hunt. In the new Assassin’s Creed, the one speaking to me isn’t Jacob, but Evie.

I am more attracted to the intelligent, quick, nimble and agile, than the strong and heavy. I have more respect for guile than for strength. I appreciate wit more than violence. I adore softness more than durability. And female characters tend to supply more of that. Female warriors can never be the strongest. They can be the best.
I hate the fact that men aren’t allowed to cry. I hate the fact that men do things because they’re “big strong men who can do it”. I hate the idea that I should behave a certain way because I am a man. 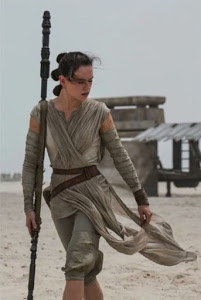 She's also got the coolest clothes in possibly the entire franchise.

And in Star Wars, I don't want to be Finn or Luke or Han, but Rey.
And YES, Rey IS the hero in this movie. She is the tough girl, who saves the day (at least partly), who gets it done, who doesn’t take no for an answer. But she does it without ever resorting to the reasons that she’s a man. She doesn’t do it because of her gender or because she's tough. She does it because that’s who she is.

So, yes, I want to be a girl. But really, the problem lies in the fact that I typically haven’t been allowed to be what I want and a man.

I hope Star Wars is an indication that things are changing for the better. I hope guys accept that they are indeed attracted to the possibility of being Rey (not just attracted to her), and that that’s okay. Because I refuse to believe I am the only one thinking this way.

So, please, stop making gender the defining part of your role models. Stop assuming that I need to be certain way because of my gender.
That’ll make it a whole lot easier for all of us.