Here is a list of the Games I have made. Most of them are on itch.io so you can try them there.

A flickering look at a village when a Sage arrives, and no one thinks there's anything to worry about.


An Interactive Text Game. Created for the WAG (Write a Game) Challenge. Awarded a runner-up position.

A silly, voice-controlled game about being a god and shaking the earth.

Made at Global Game Jam 2017, at ITU Copenhagen. Team of 7. I did sound programming and other minor programming.
Won awards for Best Game, Most Hilarious Game, and Most Out of the Box Game. 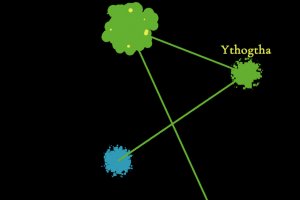 
Made for Ludum Dare 40, and was awarded 20th in Mood and 22nd in Audio for its intense sound design and creepy atmosphere. 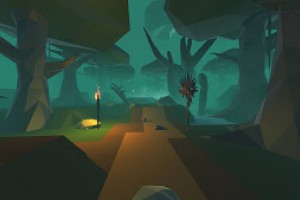 A Game project I worked on as Writer, Designer, and Programmer for a little over a year, with friends and classmates from University. It has currently been put on hold. Linked is a project video for the 8th semester. 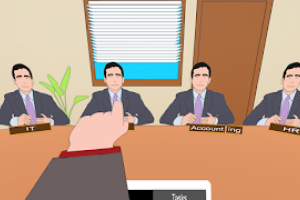 A hectic management game about dealing with an information leak at a Cardboard Company.

Made for the 2016 Nordic Game Jam. Team of 3, I did design and some programming. 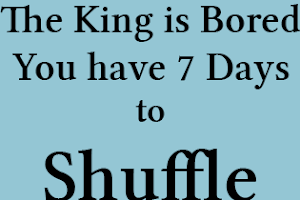 The King is Bored. He has decided a new ruler will be chosen, and rule for 7
This week, it is your turn. How much trouble can you cause in 7 days?

A short puzzle-management card game. Made in 8 days. 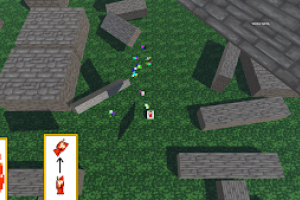 A chaotic sandbox with 7 spells that allow all sorts of weird physics chaos! It was made for the GBJAM, so expect a lot of Giant Bomb in-jokes and references. 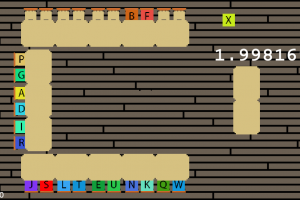 Tiny Personal Vignette game. About high school and sitting down.

Other games I've been a part of or made:


So Help Me Choose. Tiny Twine game about choices.

Each Word. Tiny Twine poem about words. And clicking.

Terra Nostra. Game made at 5th Semester with 30 other students in 3 months.