I recently got into the closed beta of The Crew, an open-world driving game where the map is the entirety of USA. It's a scaled down version of the states, sure, but it is a significantly larger map than what most other driving games muster, and it is all one cohesive world. And while there isn't really much to do in the world (at least in the beta), it reminded me of how a good open world is sometimes all I need.

There is something both relaxing and engaging about simply deciding to drive from New York to San Francisco, taking a stop in Salt Lake City and Las Vegas in between (that trip taking approximately an hour to do).

Part of it is that same feeling you get when driving for long stretches of boring road, or hiking along a trail, where you enter into a slow trance, letting your thoughts wander to abandoned corners of your mind while the landscapes slowly deform and change around you. Another part is fascination, curiosity about a new world. The ability to explore and understand a foreign place.

But maybe that is more deeply rooted in something else. Some core power that comes with knowing that you can go somewhere, be in a different place, and do something else. Movies, books, music all have the power to move us into worlds as well, but games are alone in the idea that we can stay there. A thought that is both scary and fascinating.

All these games are what I consider to be some of the best worlds I have spent time in. And in all of them, I have spent much time just... being. Because the journey is fun. Because the act of discovery is fun. Because I find worlds to be one of the most powerful tools games have to draw me in and spend time there. Getting to that mountain. Seeing the road. Living in that world for a little while. Feeling the space. Hearing its sounds.

And the spending time part is crucial. Sometimes I really hate fast travel. Sure, many times it is really convenient when you just want to progress along and get to the next plot point, but sometimes it is also really, really missing the point of an open world. If the open world is more fun to teleport through than actually travel through... something's wrong.

In The Crew, just fast traveling from New York To San Francisco would be incredibly bland. Sure, you would see the Statue of Liberty and the Golden Gate Bridge long before the one taking the long route. But the person taking the long might stumble into trying to take a shortcut and finding themselves lost in the wild. They might find a deer randomly running into a car, making it spin toward the sky (to be fair, that was probably a bug), they might stumble on a road they had not expected, taking detours through tunnels just for the sake of driving through tunnels.

And when they finally reached the destination, they would appreciate it much more. At least I did.

It is those moments that don't seem planned, but created through a mix of emergence, exploration, and randomness, (even though they sometimes are very planned) that just makes a world feel more like a place. 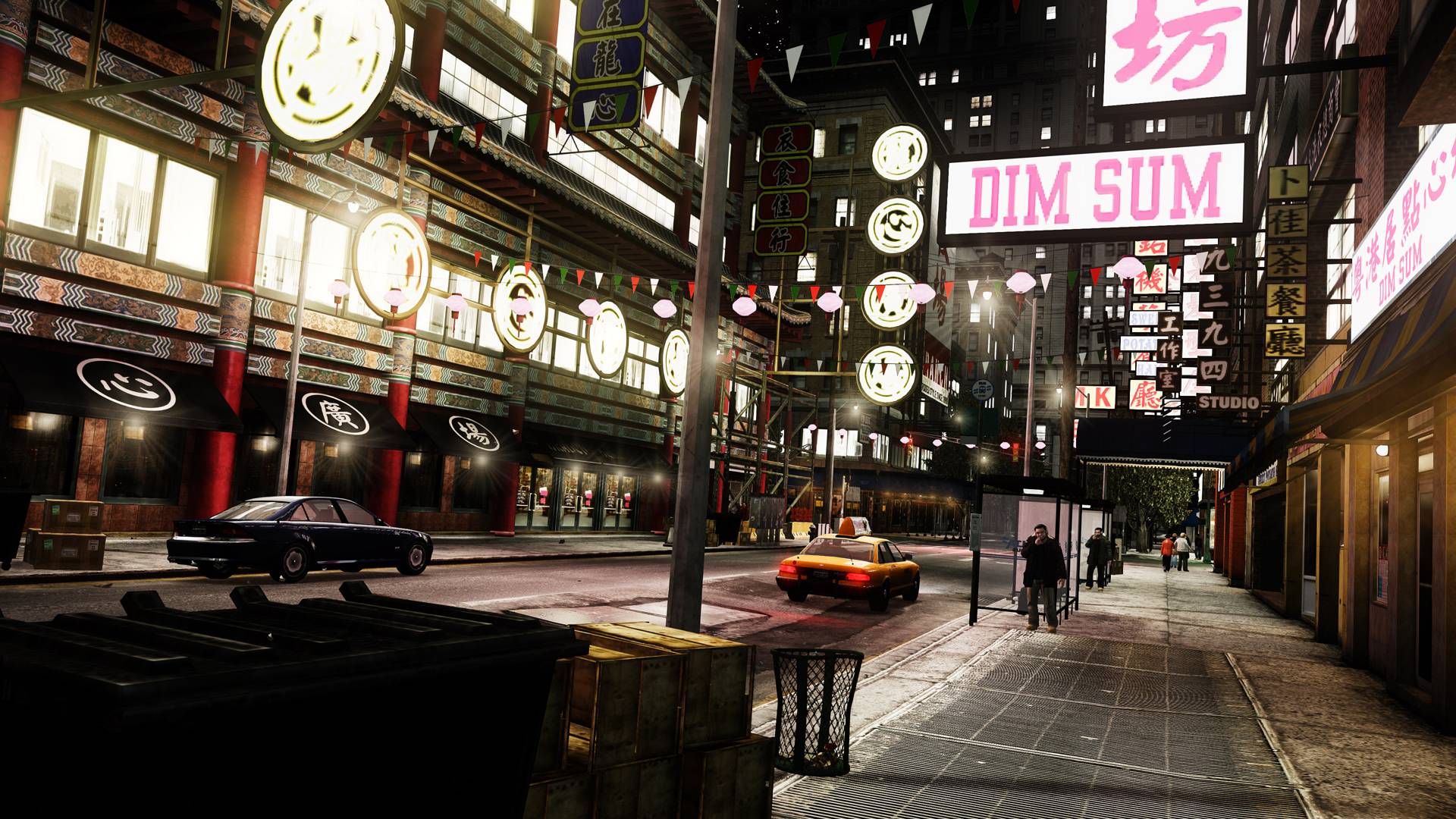 I've spent longer than reasonable amounts of time on these streets

It is all the small elements that mean nothing by themselves; seeing a man on the side of the road fixing his car, hearing people react to when you suddenly start climbing up buildings, seeing flocks of animals skitter and walk around in the distance.

It's the radio in GTA (or any other game that uses the same idea), that helps complete the sense that now you're listening to foreign music in a foreign country. I usually never listen to the same songs outside those games. That music belongs there, for me. It is a part of that world. If I do listen to it outside, I think more of it as that song from GTA than I think of it as actual, independent music.

It is the mastery of a place, the acknowledgement that after you have spent enough time there, you start recognizing the streets, seeing the same well-known paths, starting to be able to find your own way without the need of a map or a GPS. So that when you pass by there again, you can tell stories of the last time you were there.

It is so many more tiny things I can't list here without making this much longer than it needs to be. It is that mountain in the distance and the knowledge that, sometime later, I will actually see what's over there. But right now I want to see what's behind that corner; and maybe find something entirely different.