I have a few things to say, but not really enough time to flesh them all out in longer forms, so I'm going through a few quickfire thoughts about what's happening right now.


Just finished all my exams and now have a summer ahead of me of various projects and at least a little free time. But gotta get as much as possible done before No Man's Sky comes out. Or maybe not, who knows. Got big things happening next fall (probably write about it soon!), but until then, I have my last student summer vacation ever to look forward to.

Just bought Fallout 4 on the Steam sales. Been waiting for an opportunity like this to play it, and with a fairly free summer ahead of me and a reduced price, it was the perfect time. Furthermore, I installed a dozen or so mods and am currently playing on "Survival" difficulty, which was something the developers added later. Survival does what it sounds like, and turns Fallout into more of a survival game, with basic needs like hunger, thirst, and sleep, illnesses, as well as adjustments to the damage so it is more realistic (you die fast, enemies die fast). But the most gameplay-altering change is the fact that you can only save when sleep in a bed. That means you, along with the difficulty, cannot just save-scum your way through encounters, can't lazily approach enemies and really have to think about when to start combat and what you're willing to risk. 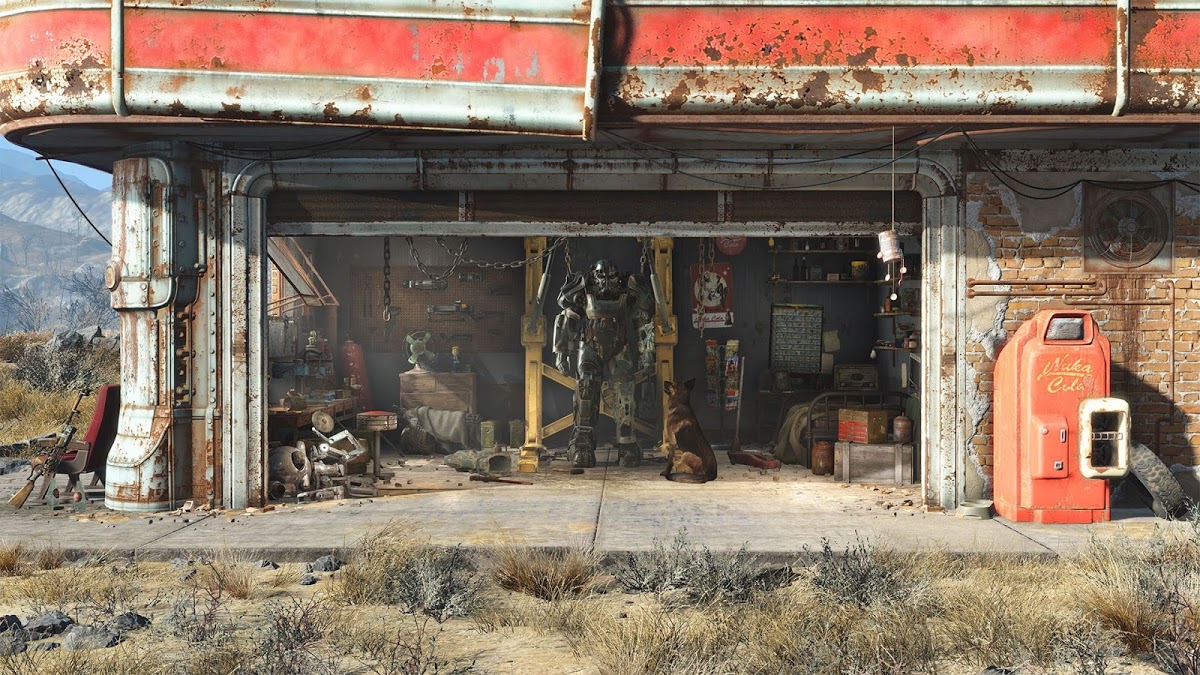 It makes the entire game tense in a way a Bethesda game has never been, and while I have barely gotten through any part of the story in my first 8 (!) hours, I feel like I remember every small element vividly. Even the small, otherwise unimportant encounters can have a major impact. For example, there's a really early encounter where a couple people are extorting money from a lone trader, and you can choose to either help them and get a piece of the pie, or help the trader. The first time I was there, I accidentally triggered combat right in front of them, and even though I pulled my weapon and began shooting, i died almost immediately because I was right in front of them and in the moment.
The second time, I also ended up fighting them, but instead I approached it smartly, didn't fight them immediately out in the open, but first acted like I would help them, then, when inside the traders' house, began shooting from the safety of cover.
That's just one example of how the difficulty requires me to approach situations differently than I have ever done in this kind of RPG.

I'm going to keep playing like this because it's a super unique experience. And you can bet this will show up on at least one Sunday Morning Game. It's ripe for that. So see you sunday!

For those who have no idea, Zero Time Dilemma is the third game in the "Zero Escape" series, preluded by "999" and "Virtue's Last Reward". They're japanese visual novels with absolutely crazy, mindbendy stories about people trapped in an "escape-room"-like game (hah! reversed that on ya), by a mysterious character named "Zero". And it's also totally not about that at all, but getting into that takes waaay more words than I want to use here. 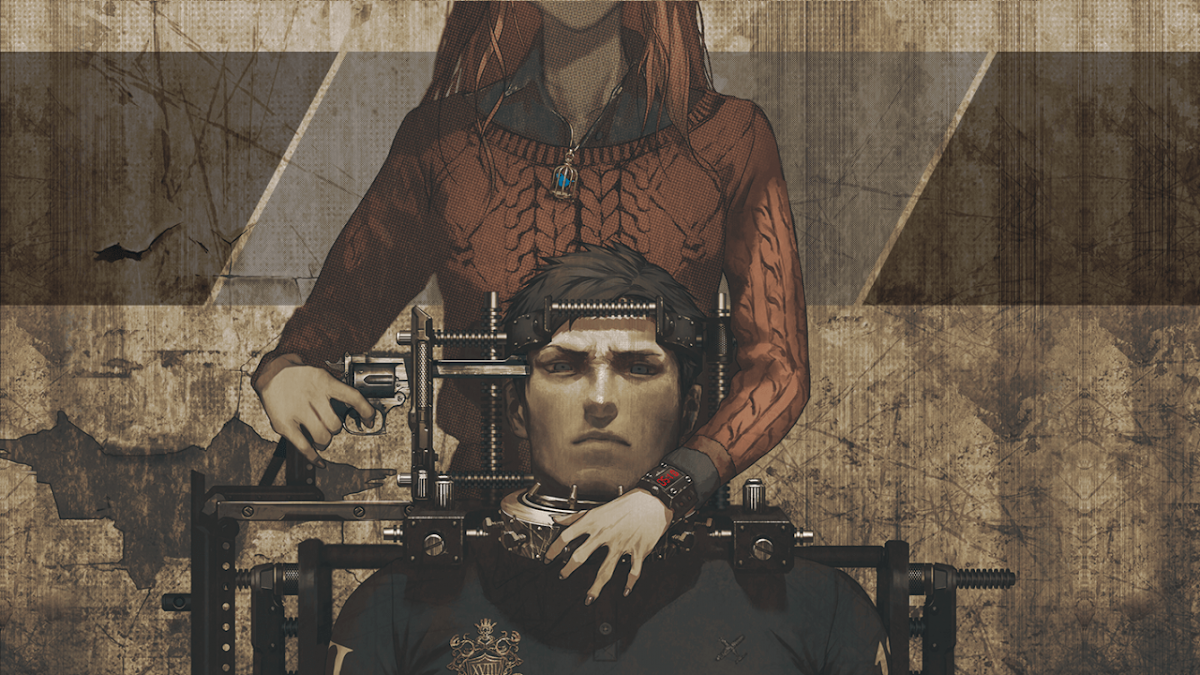 This is about all I know about Zero Time Dilemma. And it's all I need.

I began playing 999 and VLR a while ago, when Patrick Klepek played them for Giant Bomb, and for a long time it seemed that the third game, which was crucial to the lore and to finish the story, would never come out because of bad sales. But then suddenly, out of nowhere, I saw someone saying this would come out this summer. And it is. It's coming out today! I'm ridiculously excited for this. The Zero Escape games have this immaculate ability to create super complex, intricate and insane stories that make no sense for the longest time and then, as you reach the ending(s), everything suddenly clicks into place and you just have epiphany after epiphany after epiphany and it's the best feeling in the world. And this one's coming to PC! Which means that you might actually have a chance to play it. Which sucks, because you should really, really play the other two games beforehand. Because the first two (especially Virtue's Last Reward) sets up the third game in a way that makes the last just... unimaginable to not see. So many aspects of VLR's story is there purely to set up this last chapter so the fact that the world might never see it was almost too much. But here we are! Happy ending.
And the reviews look sharp, so I'm excited!

If you've seen the last episode, let me just remind you of this song (and if you've no intention of watching GoT, listen to it also, it's good music). Damn, what a final episode. Game of Thrones has had more than a little rocky last three seasons, with an extreme low-point being season 5's "uuuhhhh we don't have any more books so let's have nothing interesting happen for a season while we work this out". Thankfully, they did work most of it out, and this season was far more engaging and had way more interesting things happening. Hits and misses, still, but it's back in stride, and the next season is really promising.

That last episode, though. That was pretty good.